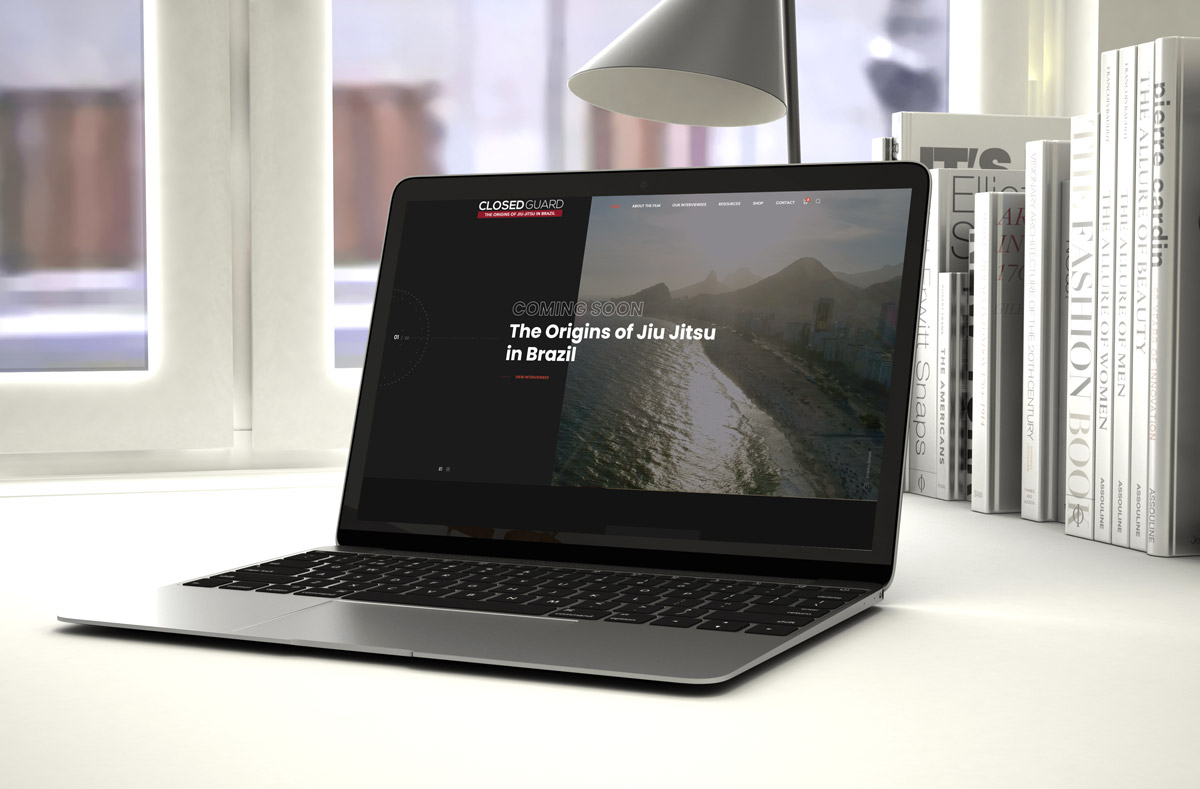 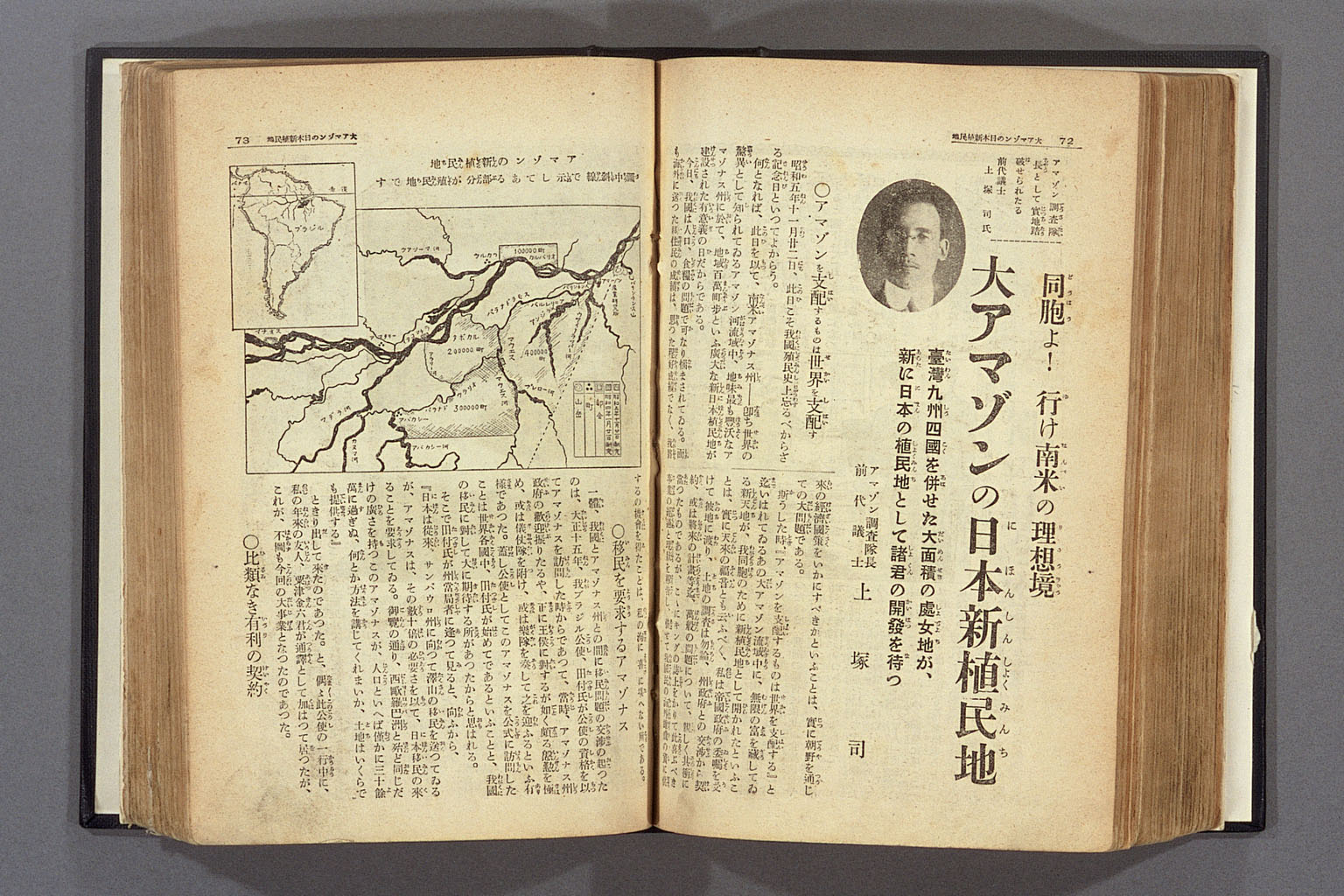 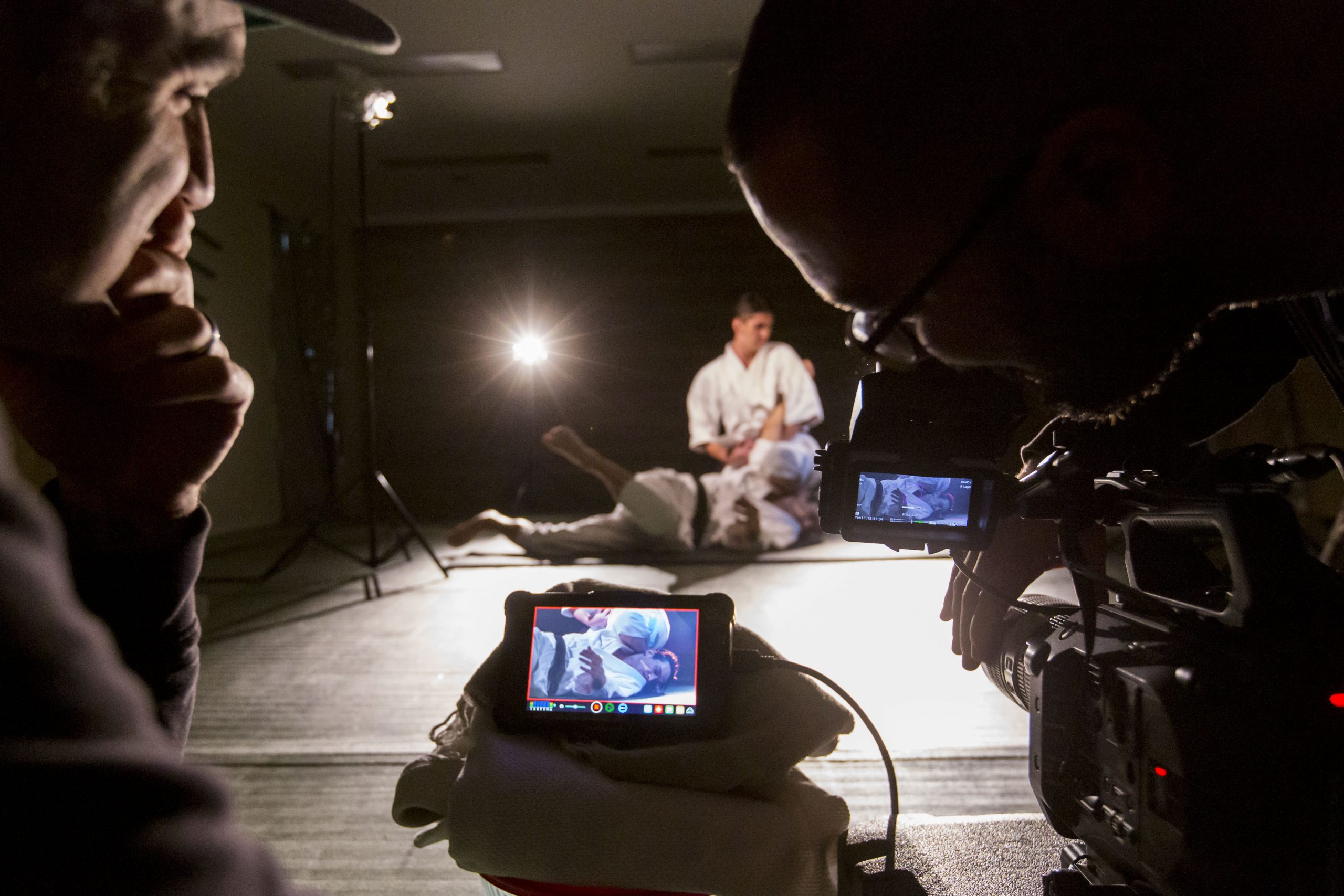 Brazilian Jiu Jitsu World Champion and former UFC Fighter Robert Drysdale is arguably the most accomplished American Jiu Jitsu competitor in the World, he’s also a Jiu Jitsu Historian who is producing an upcoming documentary that will prove to be the seminal history of this popular martial art.

After successfully developing and launching a new website for Robert’s, Zenith Jiu Jitsu Academy in Las Vegas I was engaged to build out the site that would not only serve as a promotional tool for the film but will also house the pay-per-view functionality where the film can be viewed once it’s is complete in 2022. Beyond that the Closed Guard: The Origins of Jiu Jitsu in Brazil website also has an online store where fans of the film can purchase the book about the making of the film and other promotional items.