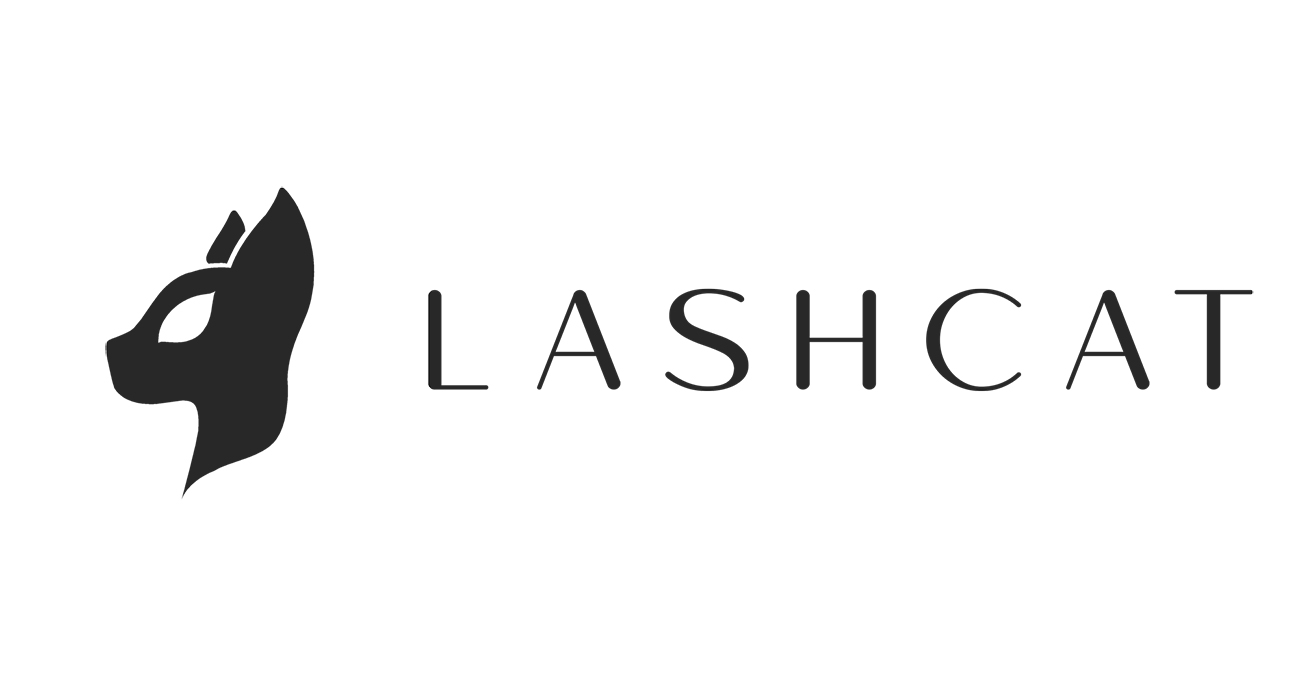 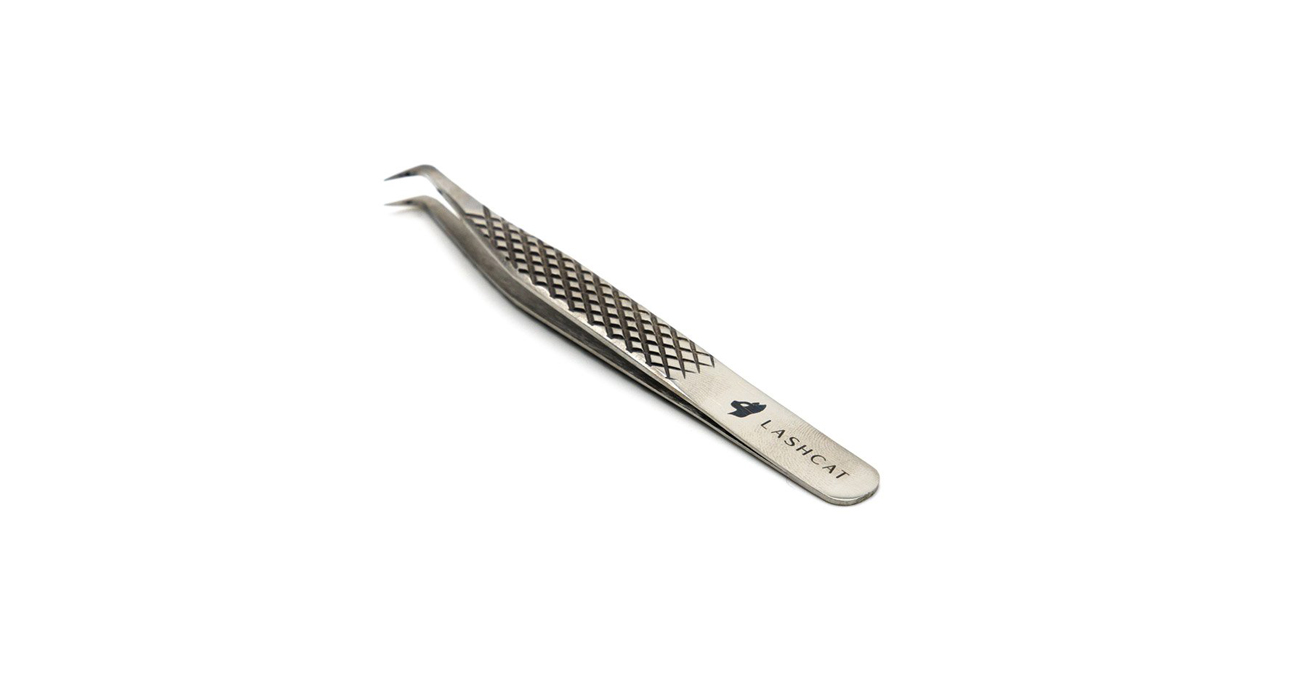 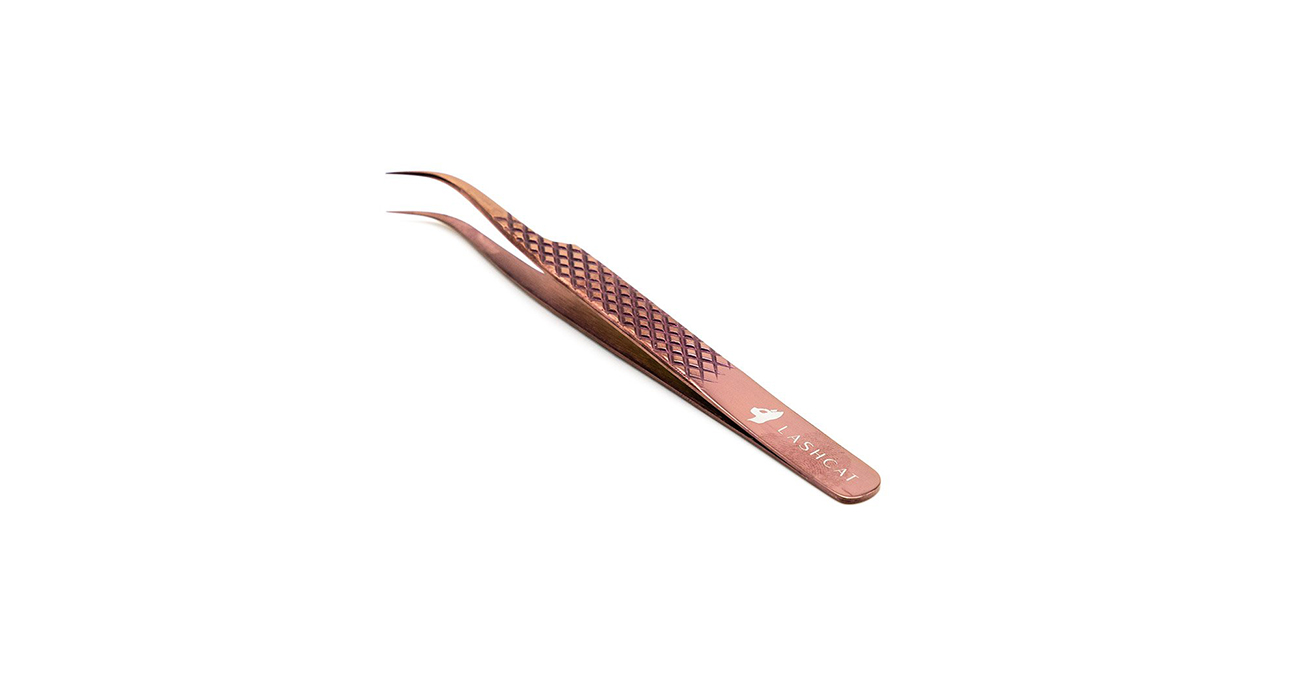 I recently had the pleasure of working with Toronto’s most macro name in micro-blading, Lashcat to help them refresh their company identity. Like many companies when they first start up, Lashcat’s logo was almost an afterthought to all of the other accoutrements that demand attention when opening a new retail business.

If I recall correctly my client had paid someone on Fiverr a few bucks and the result is what you see below.

This isn’t objectively the worst logo I’ve ever seen but it certainly suggests a small, at-home business and isn’t reflective of the popular brand that Lashcat has become amongst aestheticians today.

When I sat down to begin fleshing out concepts for this redesign the image of, who I later learned was named Bastet, the Egyptian cat goddess immediately came to mind.

Bastet, also known as Bast, was an ancient Egyptian goddess who originally had the role of protecting the Pharaohs. The inhabitants of the lower Nile depicted Bastet as a savage, lion-headed deity. After 1000 BCE, the Egyptians altered her image to the body of a woman and the head of a domesticated cat.

At that point it was a matter of coming up with imagery that met the following criteria.

I decided fairly early on that ‘Lash Cat’ should be truncated into ‘Lashcat.’ It’s smoother, sexier and it just works. After several drafts (see video below) I settled on the profile of Bastet that is so popular throughout Egyptian hieroglyphs. This logo has since been applied to the entire Lashcat product line.